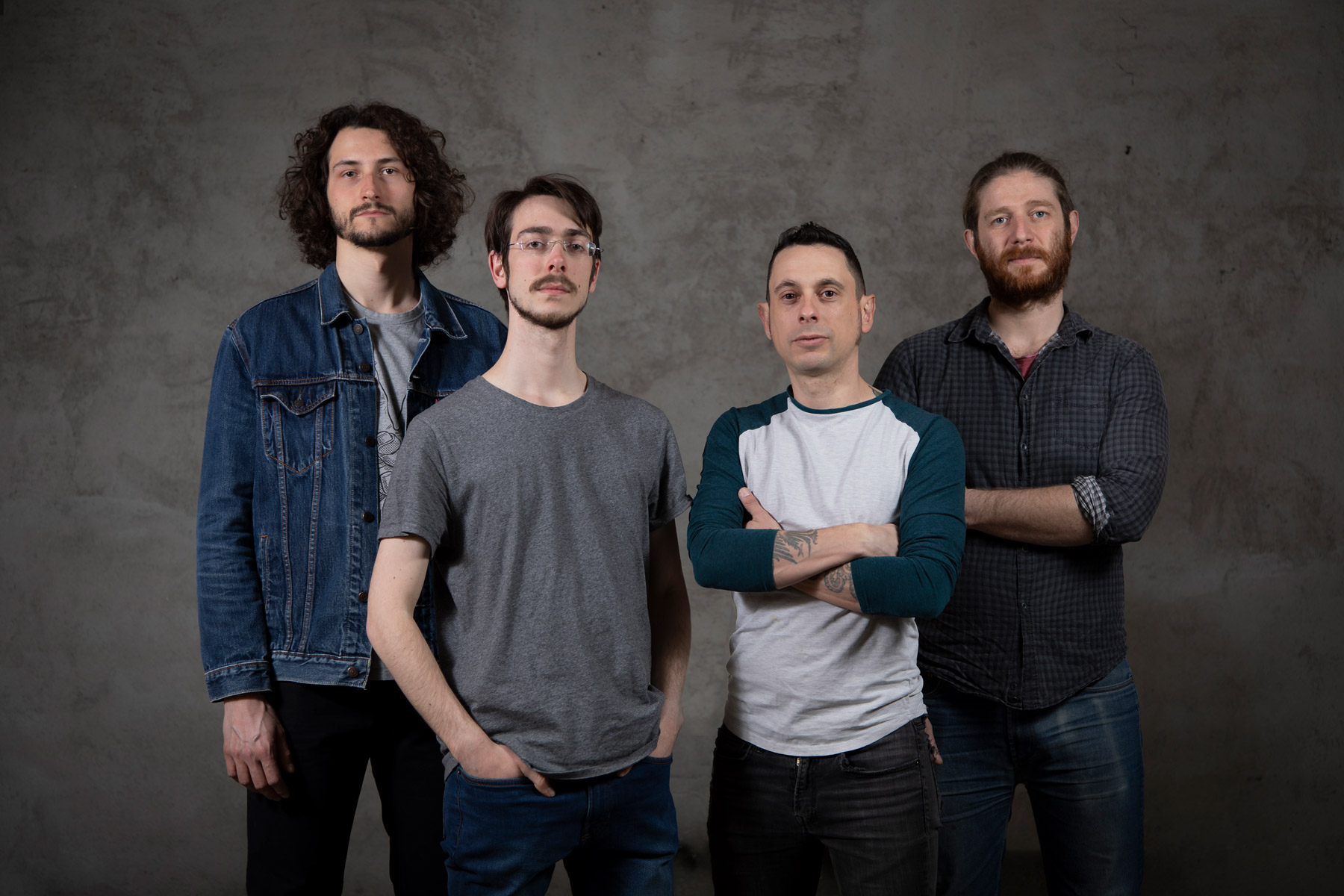 Gadan is the new project created by four experienced and well-known musicians in Irish trad and European folk/rock scene, with years of touring in the major European and US festivals of traditional and contaminated folk music.

An impactful repertoire with a powerful live appeal and a sound comparable to new-trad acts such as Talisk, WeBanjo3, The East Pointers or Rura, but with a unique identity thanks to years of experience in several folk scenes, from Appalachian & Old Time to Scottish and English folk and traditional music.

Two banjos – tenor & clawhammer – fiddle, mandolin, bouzouki and guitar for a “strings- only” sound with a hint of electronics and driven by a powerful rhythmic pulse. A loop of building energy, taking audience to ecstasy with the wide spectrum of refreshing yet traditional tones.

The Gadan power leaves no one unmoved. Who said you need drums to groove?